Demize semi-pro indoor team is back! 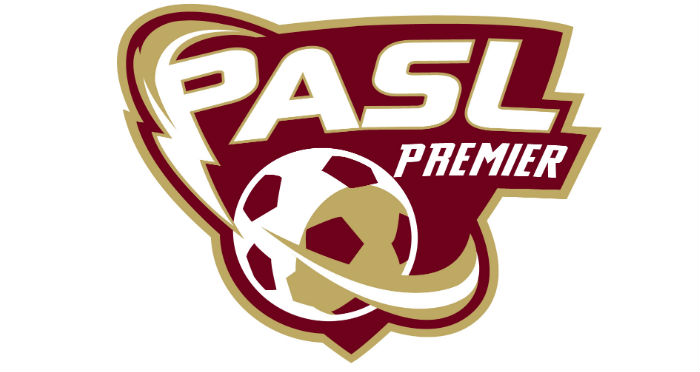 The Demize Premier Arena soccer team is back!!!

After sitting out the 2015-2016 season, semi-professional indoor soccer will once again be back at the Lake Country's indoor soccer dome.  The team has rebranded as the Demize PASL with a new ownership group.  This new group currently includes former Demize Academy standout Kaleb Romero. Kaleb set records for career goals and points at Nixa high school and he made his Springfield Demize PDL debut at the age of 17.  Kaleb has also been a member of the Springfield PASL team both in high school and college where he played at both NEO and SBU. His senior year in college Kaleb was SBU's captain and upon graduating became the graduate assistant coach with the Bearcats. Kaleb is currently the assistant high school coach at Parkview and will be a player coach for the PASL team this upcoming season. Another member of the new group is Joey Caulk a recently retired Staff Sergeant in the United States Army who grew up playing soccer at Neosho high school and in the collegiate ranks at Missouri Southern State University. Joey is currently an assistant coach for the Joplin Demize NPSL team and assistant coach for the Joplin Demize Academy youth soccer program. Joey will be a part of both the coaching staff and teams operations.

Another new addition to the group is Nick Pettit. Played at Oklahoma Baptist from 2008-2012.  Was Conference runner-up in 2008 in the Sooner Athletic Conference. In 2010 his team were both regular season and conference tournament champions in the SAC. They advanced all the way to the round of 16 in the national tournament.  Pettit graduated in 2012 from OBU but not before collecting his USSF “B” license.  He was assistant coach for OBU from 2012-2015. In June of 2015 Pettit took over the Southwest Baptist University Men’s team.  In his first year he help guide his players to regional recognition with 2 all-conference players, 1 NSCAA All-Region player, and 1 CoSIDA All-Region Player.  Pettit also assisted Coach Hanlon with the Joplin Demize NPSL as a player coach.  In total as an assistant and head coach, Pettit has coached 7 All-conference players, 1 All-Region, and 8 All-State players. Finally, Chris Hanlon one of the two original founders of the Springfield Demize PASL team will round out the team's coaching staff and will act as the team's General Manager.

Teams from Tulsa, Saint Louis, Kansas City and either Omaha or Dallas will face off against the Demize in the Midwest division of the PASL Premier. The team will play an eight game regular season with four home and four away games in an effort to qualify for the national championships held in early March.

From 2008 until 2015 the Springfield Demize PASL team brought the highest level of indoor soccer to Southwest Missouri.  This includes two seasons (2009-2011) where the Demize played in the PASL Pro league as an expansion team showcasing Springfield's first ever professional arena soccer games.  In 2012 the Springfield Demize hosted the quarterfinals of the US Open Arena National Championship. The 2014 season saw the team earn qualification to the national championship round in Chicago where the team narrowly missed reaching the final four.

More information including the team's home schedule can be found by visiting www.demizesoccer.com and clicking on the PASL tab.